Medical Record Errors: How Perceived Efficiencies Can Cause More Harm Than Good

Each day it seems as if we’re once again alerted to medical record errors incidents. Reports showed in 2014 that preventable medical errors are the 3rd largest killer in the U.S. At 400,000 deaths each year, it’s definitely not something to ignore. These errors, as The Journal of Patient Safety explains, are Preventable Adverse Events (PAEs). 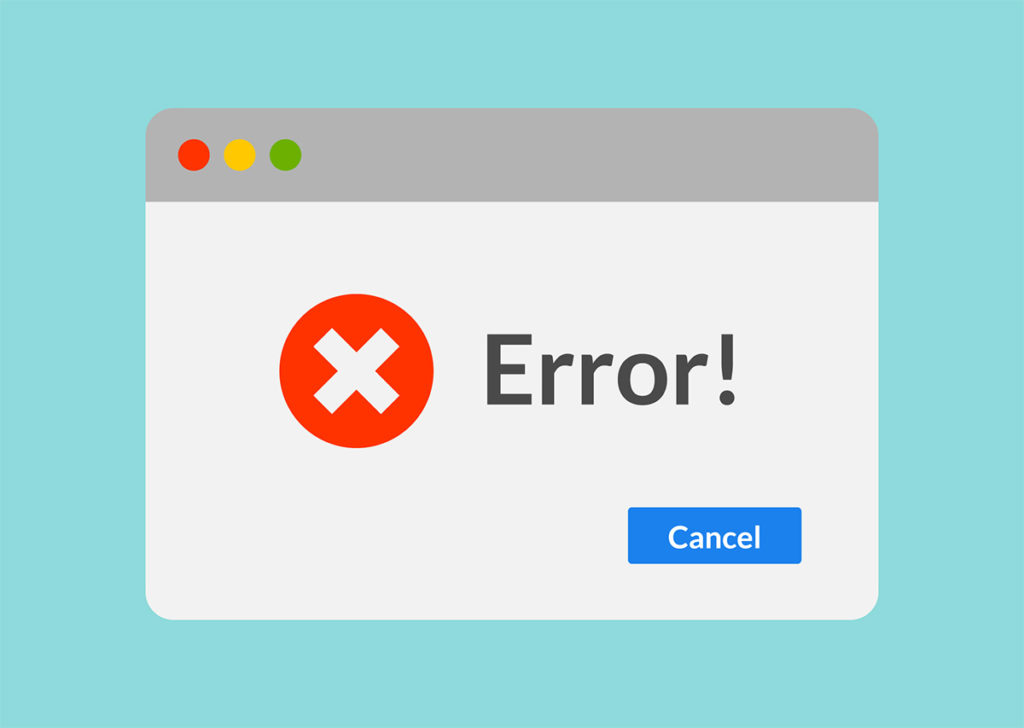 PAEs vary based on their category:

In 2015, the National Academies of Sciences, Engineering, and Medicine issued an Institute of Medicine report. It detailed how diagnostic errors, the greatest offender of medical errors, are preventable. Moreover, that “the issue requires urgent change.” To counteract this, the NASEM suggests 8 aids for healthcare diagnosis challenges.

A way to address the situation is by “developing and deploying approaches to identify and learn from errors to reduce near misses in clinics.” Some think the EHR is culpable for the errors. The Atlantic published an article by Dr. R. Gunderman stating that “A recent study at Johns Hopkins University showed that hospital interns spend only 12% of the time interacting with patients.

They spent 40% of the time interacting with hospital information systems. The real-life patient is getting covered up by gigabytes of data. The article revealed that Dr. Gunderman admitted a new patient whose intern reported the status was “post-BKA (below-knee amputation).” When asked about the patient, an exam found that the patient’s extremities were actually intact!

It just so happened that a speech recognition (SR) system had produced the patient’s chart. It changed the record to BKA rather than DKA (diabetic ketoacidosis) — four hospital admissions prior!

This happened because the “modern technology” of SR has inherent flaws. It can’t replace human eyes. The account from NASEM says nothing about SR mistakes. Speech recognition isn’t anything new. Starting in the 50s, it’s been in the mainstream use since the 90s with the arrival of Dragon Dictate.

Medical Transcriptionists are a great way to solve the problem of error prevention and capture. Recent errors in medical records are something transcriptionists would catch. Take a patient with simple hypothyroidism for instance. The patient got misdiagnosed with a code for “Congenital Hypothyroidism with Diffuse Goiter.” He noted the error after reviewing his electronic brief post-visit.

Using transcriptionists, they can question the error of diagnosis at the point of care while it’s becoming a permanent part of the patient’s electronic report. Errors in healthcare are preventable with good electronic health record stewardship. Having an experienced human set of eyes is essential to preventing critical errors.

This website uses cookies to improve your experience while you navigate through the website. Out of these cookies, the cookies that are categorized as necessary are stored on your browser as they are essential for the working of basic functionalities of the website. We also use third-party cookies that help us analyze and understand how you use this website. These cookies will be stored in your browser only with your consent. You also have the option to opt-out of these cookies. But opting out of some of these cookies may have an effect on your browsing experience.
Necessary Always Enabled
Necessary cookies are absolutely essential for the website to function properly. This category only includes cookies that ensures basic functionalities and security features of the website. These cookies do not store any personal information.
Non-necessary
Any cookies that may not be particularly necessary for the website to function and is used specifically to collect user personal data via analytics, ads, other embedded contents are termed as non-necessary cookies. It is mandatory to procure user consent prior to running these cookies on your website.
SAVE & ACCEPT