Cybersecurity is a game of cat and mouse that will likely never end. In that game, some of us are going to get burned. Those of us who are concerned for the security of our information aren’t wrong, but are merely aware of these realities. This isn’t something to dismiss as paranoia. 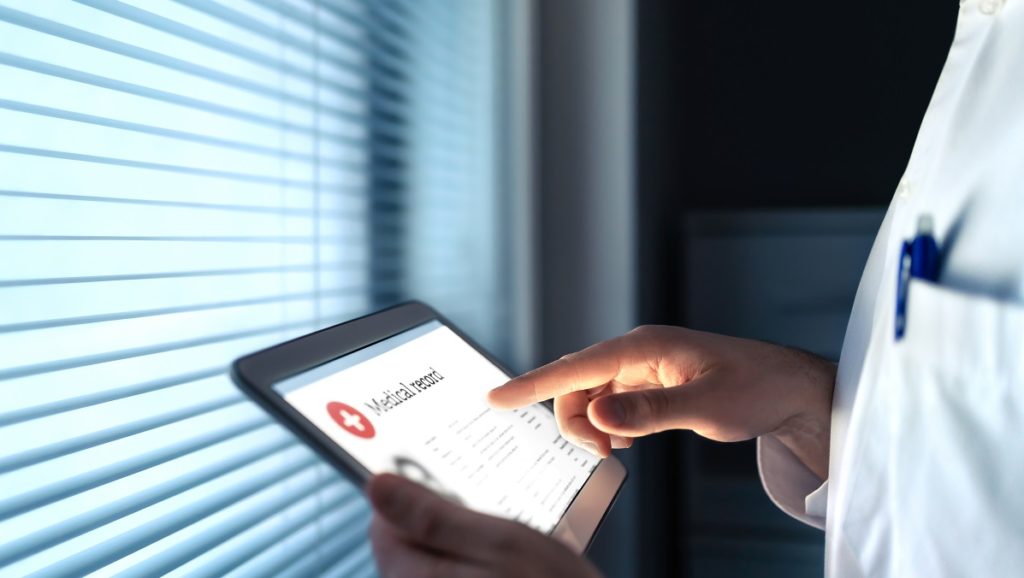 Nevertheless, a study published in the 7/31 Journal of General Internal Medicine shows how such concern can have real consequences all by itself. Patients who express worry about their online health records being breached have been shown to be three times likelier than those who are unconcerned to keep information given them by physicians completely to themselves. It goes without saying that while hiding your medical transcription under the mattress – so to speak – might be good for your security, it might not be very good for your health.

A Columbus, OH team of researchers working for Ohio State’s College of Medicine data-mined a survey taken by hospital patients. The survey’s purpose was to collect their views about the privacy of patient records.

The research team discovered a compelling difference between those who felt secure about the maintenance of their health privacy and those who were anxious about it. More anxious patients withheld their medical records from electronic circulation between health providers at triple the rate of those who regarded themselves as unconcerned about such transference.

Apparently those who felt anxiety about health privacy were only a bit less confident about their home servers, electing to keep their medical transcription from their own providers at approximately double the rate of those who put their trust in security measures such as network firewalls and compliance to HIPAA laws.

The Ohio State researchers also ferreted out demographic tendencies in discomfort, or lack thereof, about sharing health data. For instance, African-American patients tended to withhold their medical data more often than white patients. Further, younger patients were more likely to withhold their medical transcriptions than older ones. Single patients were likelier to do so than married patients, as were unemployed patients than the employed. Patients who suffered mental health challenges were likelier to withhold information than those who did not, as did those lacking health insurance than those who had health insurance.

In this day and age, a degree of insecurity about the confidentiality of one’s medical transcription is only reasonable. The Ohio State research team concluded with recommendations that healthcare providers take a proactive approach to increasing their patients’ confidence. Providers should communicate to their patients about more than just the details of their health, but also about how their sensitive data is stored, transferred, and accessed.

A commitment to such proactive communications would put a spotlight on the provider’s commitment to medical privacy. This can only inspire providers to reinforce their encryption and other technology safeguards to the greatest extent possible. Therefore, patient confidence and patient security would improve in tandem.