According to a recently published study in the journal Health Affairs, only a small number of people choose to access their electronic health records (EHR), despite the fact that such records are commonly made available to patients. The journal states that “Policy efforts have failed to engage a large proportion of patients in the electronic use of their data or to bridge the ‘digital divide’ that accompanies health care disparities.” 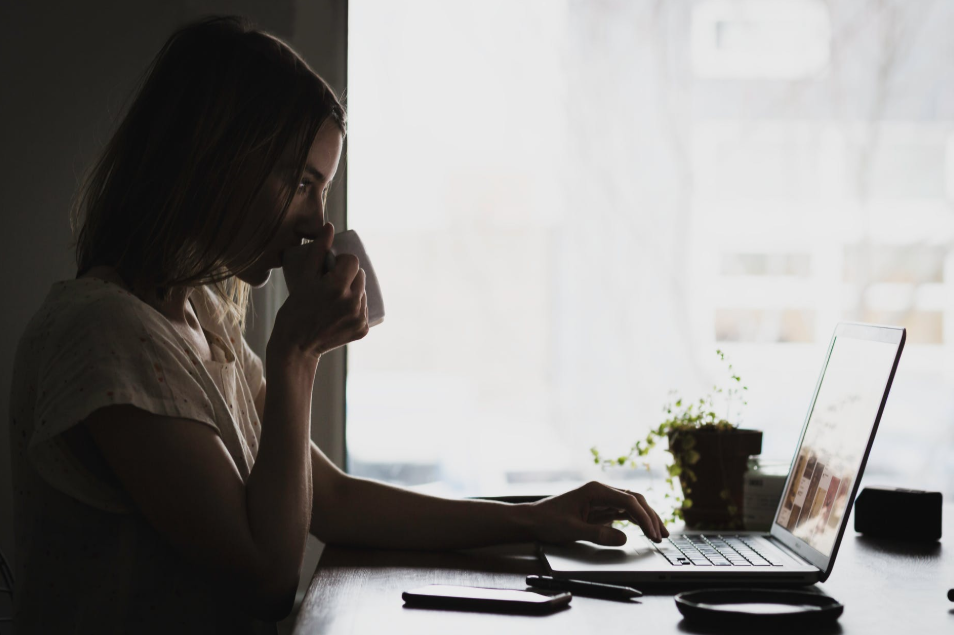 They reached this conclusion based on a nationwide study led by Oregon Health and Science University-Portland State University School of Public Health that included data from over 2,400 hospitals. The study compared the number of patients seen in these hospitals to the number of patients who actually accessed an EHR. It discovered that only one in 10 patients actually looked at their electronic health records, despite the fact that the medical facilities involved made efforts to simplify the process of accessing and using the system for their patients.

The study also revealed that electronic health record usage was particularly low in areas that had a high number of patients who were eligible for both Medicare and Medicaid, as well as in Hispanic communities and in counties with poor internet access.

How are these records created?

Another recent survey, conducted by Navigant and the Healthcare Financial Management Association, of over 1,000 physicians, found that more than half of these doctors felt that their current medical records system actually interfered with the quality of care in their practice. A total of 60 percent of those who responded to questionnaires from Medical Economics in 2019 reported that their EHR systems hurt their ability to engage with patients in their practice. The survey also discovered that more than half the organizations studied were struggling to keep up with upgrades to their electronic health records systems. The survey also found that many that were using the system were not using it as effectively as they could be.

According to researchers from the Health Affairs report, “Overall, our findings suggest that policy efforts have failed to engage a large proportion of patients in the electronic use of their data or to bridge the ‘digital divide’ that accompanies health care disparities.”

While it may seem that the generalized use of electronic medical records is in trouble, medical transcription could provide some relief to those doctors and practices struggling to maintain both patient relationships and office efficiency. The use of a medical transcriptionist trained in EMR transcription allows the doctor to continue to use a system her or she is comfortable with, while still providing timely and accurate electronic medical records for the patient, offering a win-win situation.