Physicians Now Spend More Time with EHRs Than with Patients

For every eight hours that a physician is supposed to spend with patients every day, they end up spending five looking at the Electronic Health Record (EHR) system. This is according to a study that appeared on the Journal of the American Medical Informatics Association (JAMIA). Male physicians are able to perform tasks on the EHR faster than the female counterparts, so they spend less time on it. However, they also spend more time on the program than they do with patients. 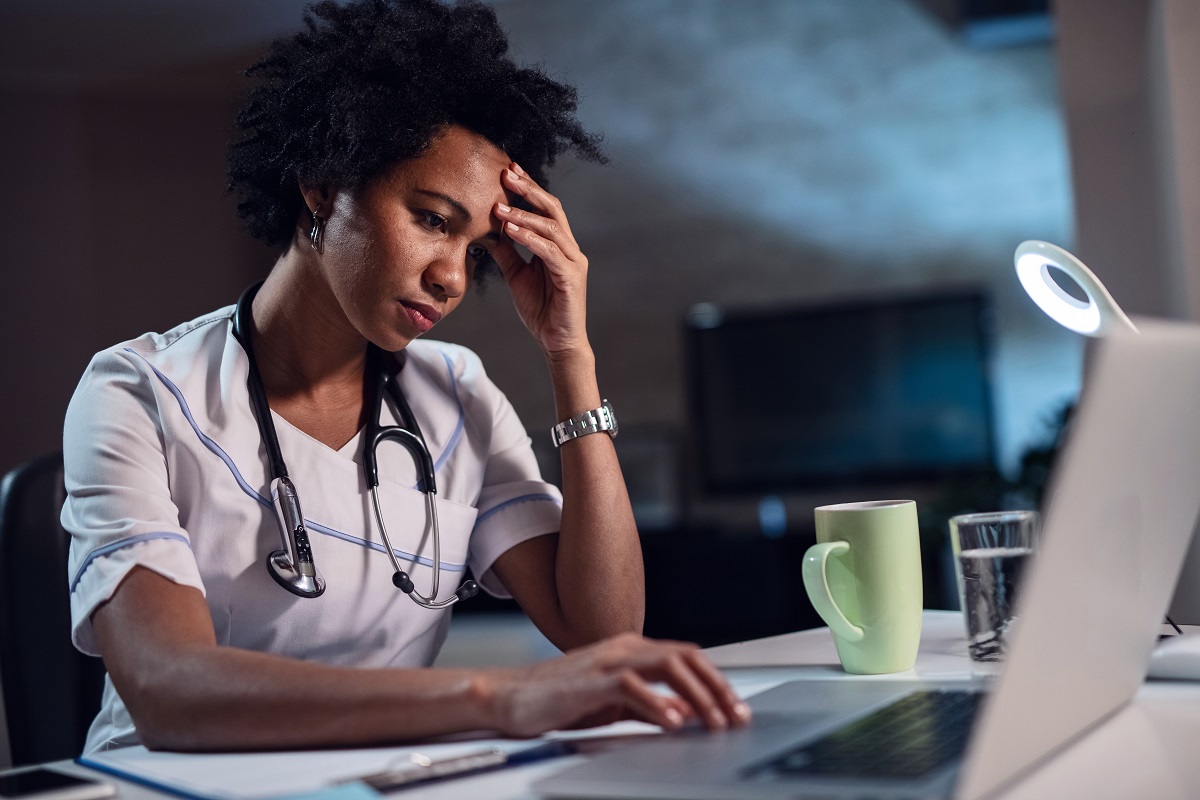 Why Spend So Much Time on EHRs?

Physicians have a lot to do in the EHR program, including checking patient records, coordinating records from various departments such as the lab, documenting, reading notifications and messages, and so much more. At the end of the day, the physician ends up burned out, not because of caring for patients, but from the excessive usage of EHRs. A physician can request for medical transcription services from a medical transcription company. The EHR transcriptions seek to reduce the time they spend on the program to make their days more productive and reduce burnout.

The study on JAMIA focused on ambulatory physicians. They tracked 290 EHR users in the New Haven Health System and 283 other users in the Cerner-based MedStar Health System. During the study, the researchers collected data from the systems to see how physicians spend their time.

The researchers looked at:

From the study, the researchers concluded that physicians are on the EHR system for more than five hours in the eight hours of their day. A third of that time, they are documenting – something that EHR transcriptions can help correct. They spent slightly less than a third of the time responding to orders and inbox messages.

Males spend 0.58 hours less time on the EHR compared to females. It doesn’t matter whether the physician is young or older, they will still spend more than half their time in the office.

Some Medical Specialties Spend More Time Than Others

To reduce the time they spend in EHRs, physicians have to take a team-based approach to the use of EHR. This is where medical transcription services come in.

How Can Physicians Spend Less Time on EHRs?

Documentation takes more of the time spent on the EHR and physicians can ensure that doesn’t happen by outsourcing the work. They can use advanced EHR transcription services such as 360 Transcription. If all the medical records are organized and in the same place, physicians will spend less time, reducing burn out.