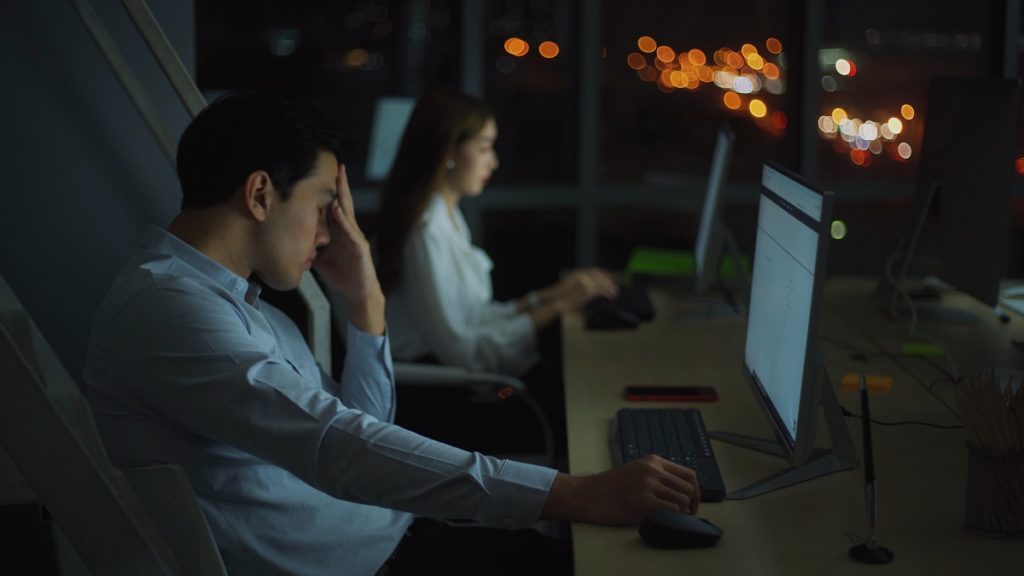 An excellent example of a comprehensive study of the amount that family physicians spend working overtime in the EHR is that conducted by the University of Arizona College of Medicine. 24 trainees in the field of family medicine participated in the study. The trainees were in their postgraduate years. Also, the study incorporated 10 physicians from the institution based in Phoenix to participate in the study. All the participants were family medicine physicians. The study lasted for six months, from January of 2017 to June of the same year.

The researchers used a web-based application called Cerner Advance to collect data about the time spent on the EHR. The application not only captures the data but also presents it accurately. The app is crucial for collecting set specific data based on different topics. In the study, the web-based application collected user-specific information about the number of patients seen by a physician, the time spent with each patient, and that time spent working after hours. However, the researchers did not collect full information regarding encounters with resident patients.

The research team used different factors to account for the time that the physicians spent in the EHR. First, the researchers defined the time spent in the EHR using the number of mouse clicks per minute. Three mouse clicks or more within a minute designated time spent in the EHR. Another definition was through keyboard strokes. This criterion required at least 15 keyboard strokes in a minute. Finally, 1700 mouse pixels in every minute of mouse movement also define EHR time. However, different factors defined EHR after-hour use. First, the EHR after hour use was defined as spending time in the EHR in the period between 6:00 p.m. and 6:00 a.m. The second definition was spending time in the EHR during the weekend.

Results of the Study